Zachary Schrage has been a manga and anime enthusiast since High School when he first saw one of Hayao Miyazaki’s greatest films: Spirited Away. Ever since then, Zach’s work has always been influenced by the wonderful world of Eastern Animation and Illustration. He has studied Fine Art, Illustration, and Digital Art at Savannah College of Art and Design, SUNY Fredonia, and with several private atelier instructors.

Anime and Manga is a style of illustration and animation that originated in Japan. Today the style is widely used globally in many spheres of art including: Illustration, Animation, Graphic Design, Sculpture, Comics, and Fine Arts. In this class, students will explore the art of illustration in the stylistic forms of anime and manga while meeting peers with the same interests in this form of pop culture.

The class will teach drawing techniques such as: Perspective, Form, Gesture, Anatomy, Shape Language, Costume Design, Expressions, Panel Design and Storytelling, Composition. These techniques will allow the student to build a powerful visual library to be able to create anything from their imagination and to communicate a story and idea to an audience. All the students need is just a few materials to get started. 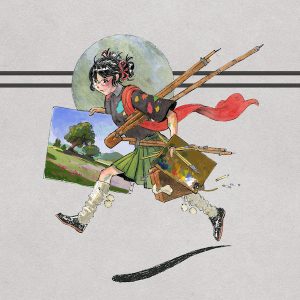 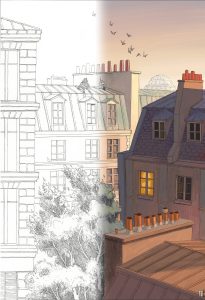 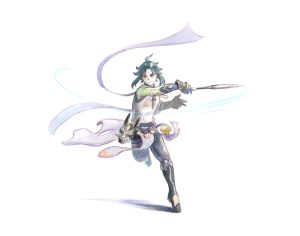